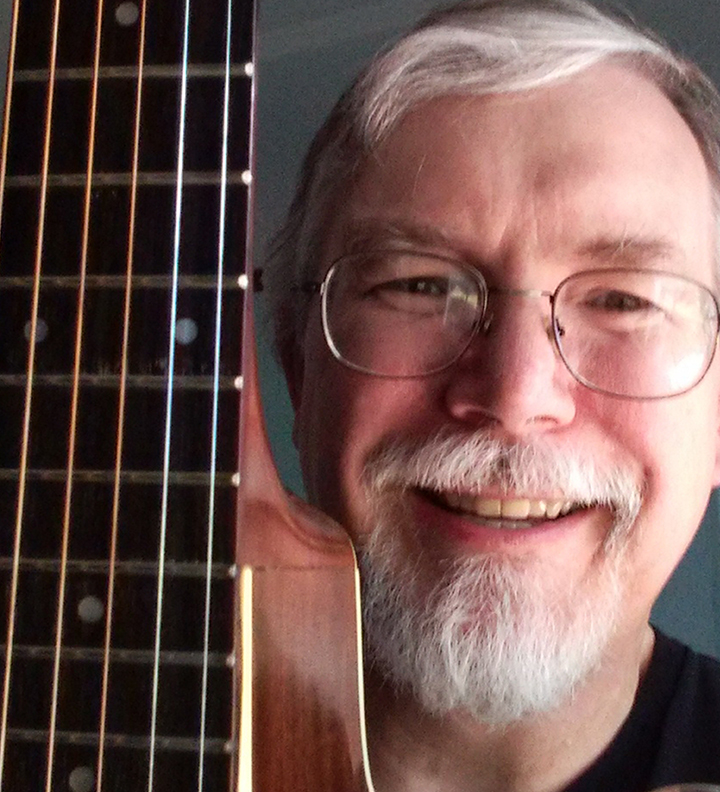 Armed with a guitar and an ironic, wry sense of humor, Frank Hayes has been filking at science fiction conventions since 1979. Some of his best known pieces are Never Set the Cat on Fire, Little Fuzzy Animals, and Like a Lamb to the Slaughter, a talking blues version of the traditional folk song Mattie Groves.

His song Cosmos was used to wake up the astronauts on the Space Shuttle. Mercedes Lackey said of him, “funny enough to make people fall down on the ground and gasp for breath at first hearing.”