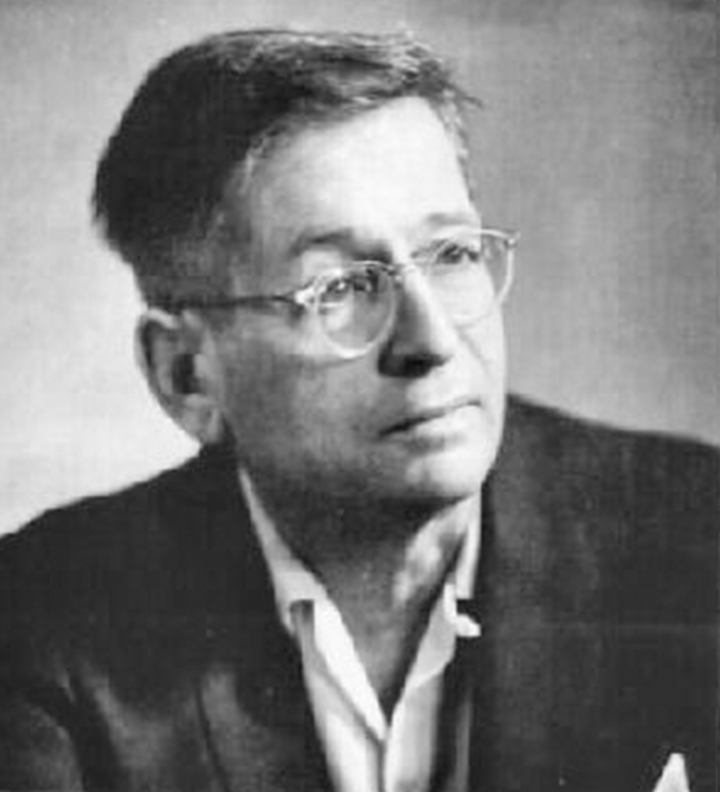 An American writer of mystery, historical, and science fiction, Edgar Pangborn was the son of a supernatural fiction writer and a dictionary editor. Leaving his Harvard musical studies incomplete, he shifted to a career in fiction. Initially he wrote pulp detective and mystery stories under a pseudonym as he developed his craft, then shifted in the 1950’s to science fiction and mystery writing in a humanist style that would inspire the next generation of writers such as Peter S. Beagle and Ursula K. Le Guin. More than 25 years after his death, Pangborn’s sister left his papers and literary works, including many not previously published, to Beagle who worked to bring the best of them into print.