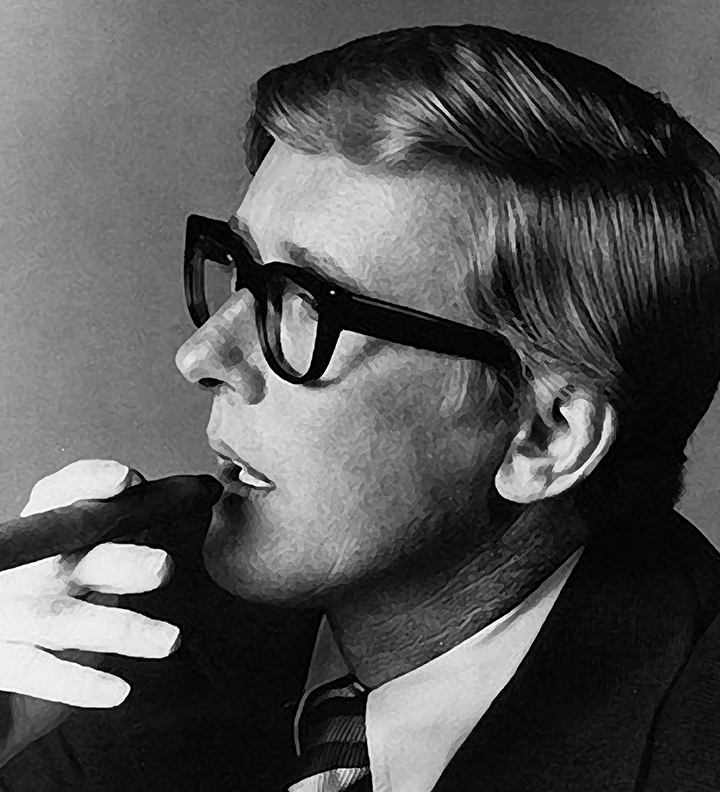 From Sacramento to the Bay Area, Bob’s dry wit and cheap cigars punctuated the commercial breaks in front of some of the flimsiest sets and craziest props on TV. Whether he was acting out an episodic skit, or hosting a who’s who of fantastic actors, Wilkins was the lynchpin of local television movie night tradition.